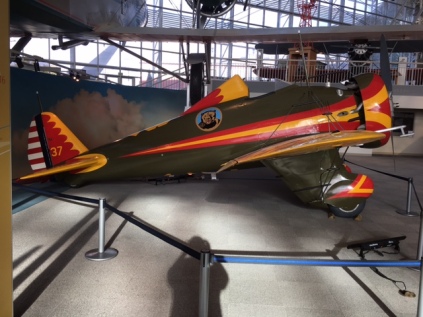 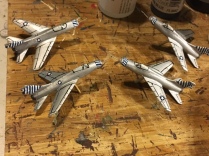 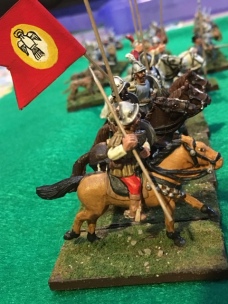 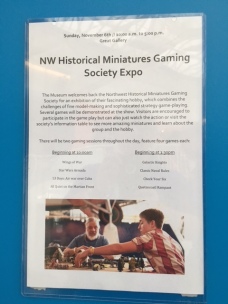 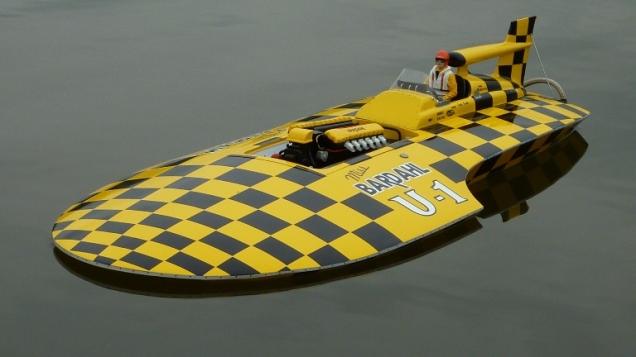 First, let me thank each and every one of you for taking the time to read whatever nonsense I have to share. I appreciate you taking the time and trouble.  Hopefully there is something here worth reading.

Biggest Surprise of the Year-My rant about Victrix figures, written some three years ago continues to attract the most readers each and every year. I even get comments about an article that is well past its pull-date. Altogether, the Victrix article has received about 900 views.

Runner up–Though I haven’t had a chance to participate, the Olympia guys have been playtesting the Martians using Osprey’s The Men Who Would Be King rules.  Second hand news is that it has gone quite well, and I’m hoping to get in on it soon.

Project of the Year-This is a fairly easy one.  It is the Quetzacoatl Rampant, Aztecs vs. Conquistadors project I’ve worked on with David Sullivan.  I’ve worked pretty steadily on this since June and produced a lot of figures–about 300 or so.  Lately, I’ve had fewer figures and more terrain bits to complete.  But I’ll have to switch back for the first specific scenario I’ve designed. We’ll try this out at Drumbeat on February 4th, and I’ll have more to share then.  Just to be clear, this is an era I’ve always wanted to do, and in fact acquired piles of Revell plastics (1/72) decades ago, but it just never went anywhere.  Daniel Mersey’s Lion Rampant game engine makes this work.  That and David’s mutual a-ha head nod.

I’ve also ordered some GHQ bits to continue working on my 1962 airstrike on Cuba idea.  Expect to see both for Enfilade in May.

The Special Smyth Award for Service Above and Beyond the Call of Duty:

Eureka Miniatures USA is simply the smoothest, slickest supplier I’ve ever encountered, and others could benefit from learning something from Rob Walter.  Never had a problem with an order, and I’ve made many in 2016.  Ordered from him last night (Aztecs, of course,) got the e-mail notification this morning they were in the mail.  Amazing. Its. That. Way. Every. Time.