I took a fair number of pictures using the camera on my iPad.  I’ve got a fair number I’d like to share.  There were literally hundreds (like 130 or so) games at Enfilade this year and my regret is I didn’t get more pictures of them, because there were lots of good ones. 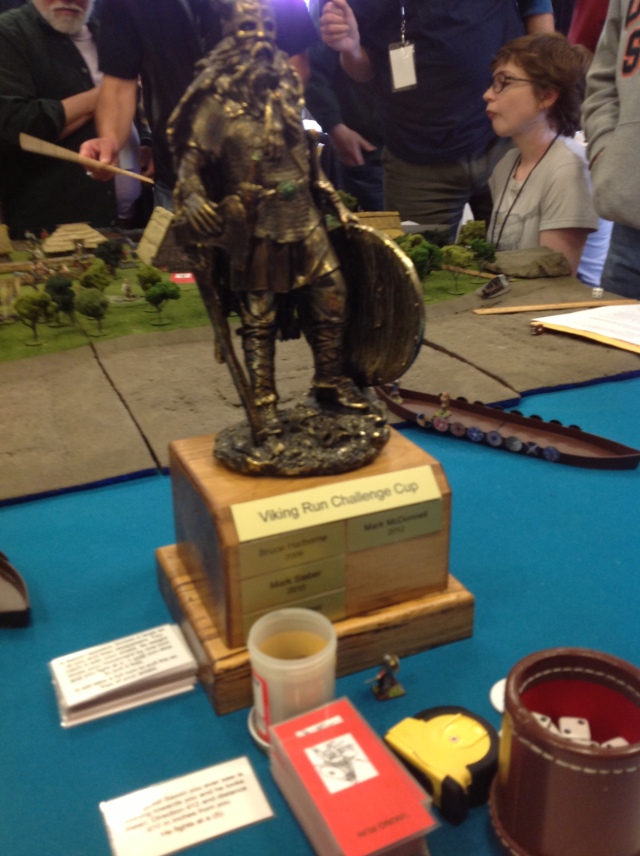 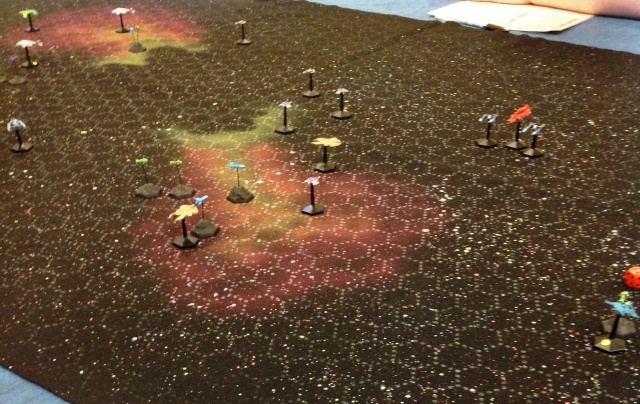 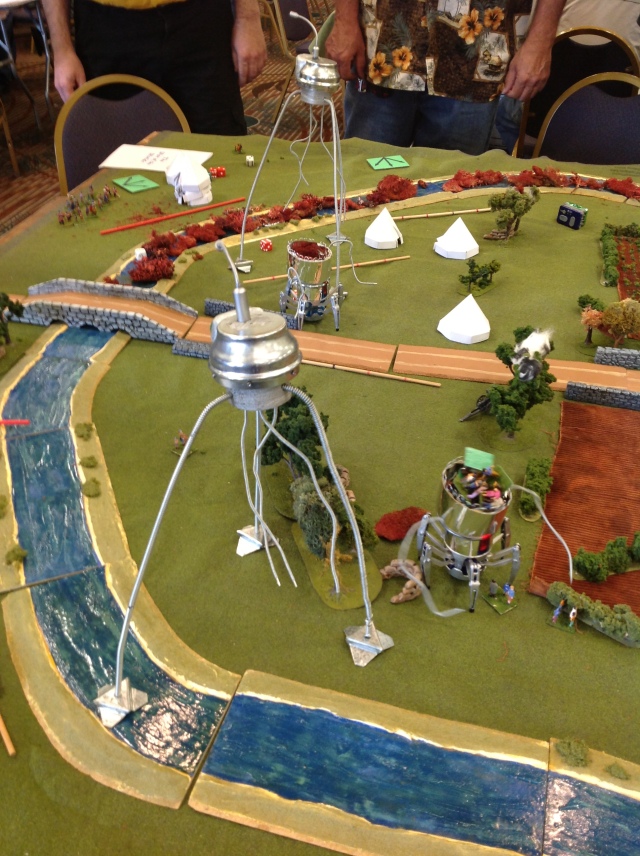 Interesting take on the War of the Worlds including a mechanized Martian killing machine. 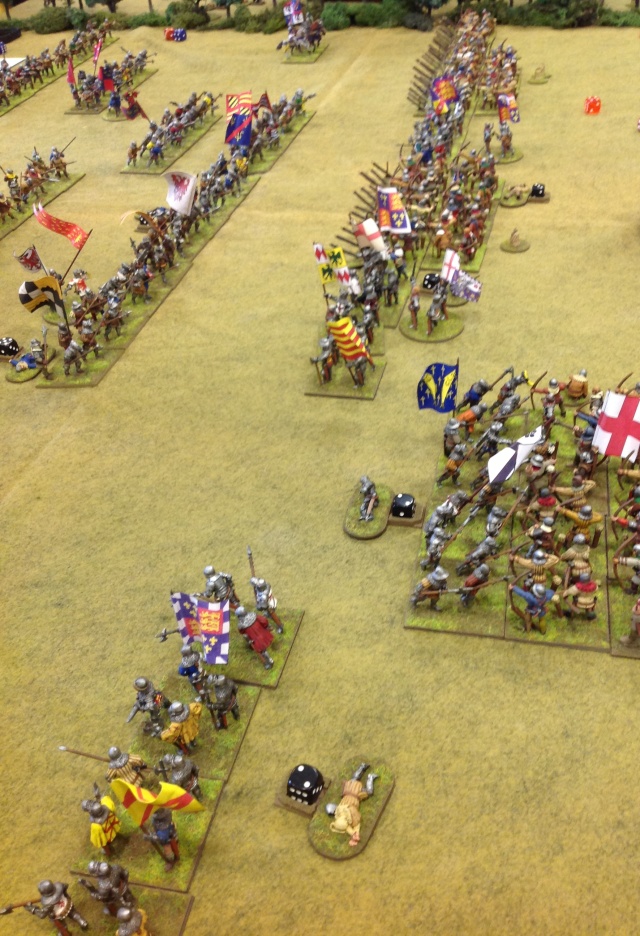 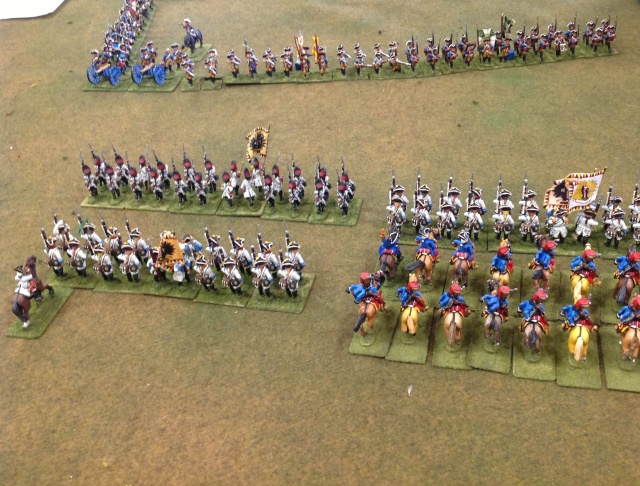 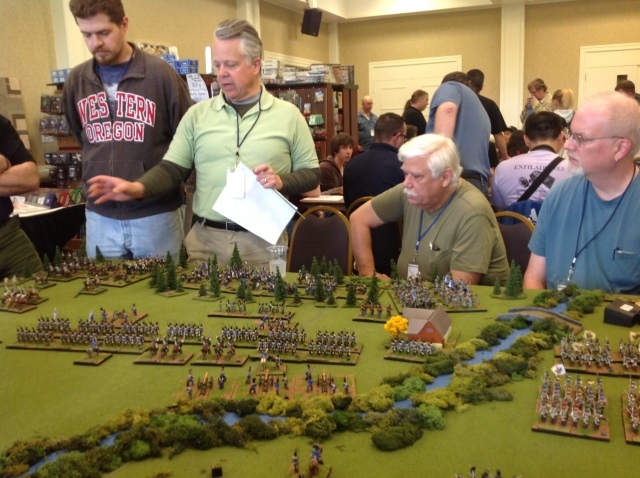